Now vs Then: How I Coffee 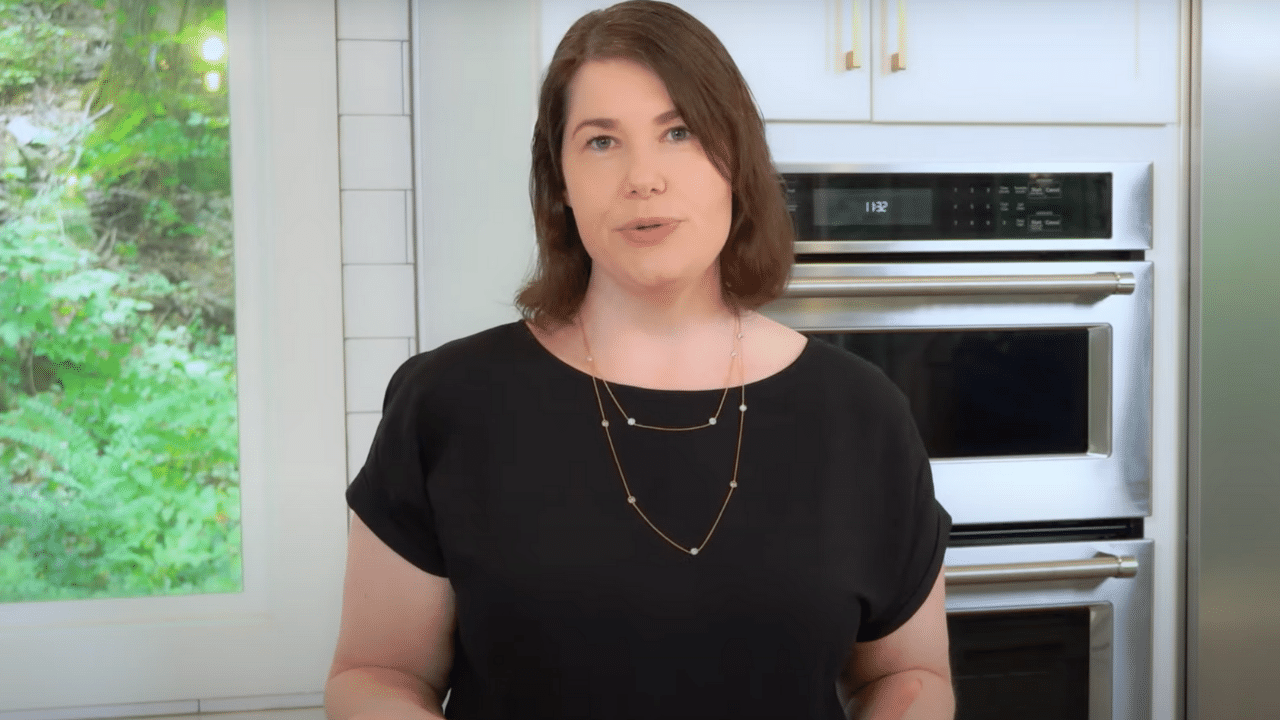 Hi, I'm Kim Howerton, health coach and Keto expert. And I'm coming to you in this video to give you a little before-and-after shot of how I used to eat through my first six months of Keto and how I eat now.

Keto isn't one size fits all; it can look like a lot of different things. And I want to give you a glimpse into some of the different ways that still fit within a Keto way of eating.

So we're going to start with the first thing I have almost every day, which is coffee. And to those of you out there who are going to say that you don't like coffee, you like creamer… Well,  I like them both.

So let's get into this one. So when I first started Keto, heavy cream saved the day. Let me tell you about what I did. I would fill my coffee with heavy cream. So this is how I would drink my coffee. When I started Keto, it was sort of like melted ice cream.

Now, let me show you what I do…

I use some almond milk. I pretty much get it as milky as I want to. And then I finished it off with some nut pods. I'm partial to the caramel flavor myself, just to kind of give it a little thickness and a little flavor. And in this way, I can still have my milky, creamy coffee, but without quite as much of a caloric impact. So this is about a quarter cup that I’m using, which is about what I would put in my coffee (sometimes a little more!).

But be careful at Starbucks; they go heavy! A quarter cup of heavy cream, you're looking at about 200 calories, 20 grams of fat, no real grams of protein, less than a gram or two of carbs. Because there is a little carb in heavy cream, regardless of what people tell you.

Then, in terms of my almond milk, a quarter cup of almond milk is somewhere in the neighborhood of eight calories, about a gram of fat, and about a gram of carbs. This little guy (the amount I use)... I just did a little splash, and that's adding about 10 calories.

So you can see that my coffee situation has shifted, but I find it equally delicious. When I made my shift in terms of the way that I eat (from the beginning of Keto to now) is that it's not all about calories. But I would definitely rather have more of my fat in my meals with my food, part of that nourishment.

You know, though heavy cream is delicious and has a lot, it's not a real nutrient-dense food. And so one of the main shifts that I made was that it's not all about calories,  But when we eat, that is our body's way of getting everything it needs.

So I'm not anti-fat; I'm not anti-calorie. What I'm saying is, I made a decision partway into my Keto journey to emphasize more nutrient-dense foods so that my body had what it needed to be optimally healthy.